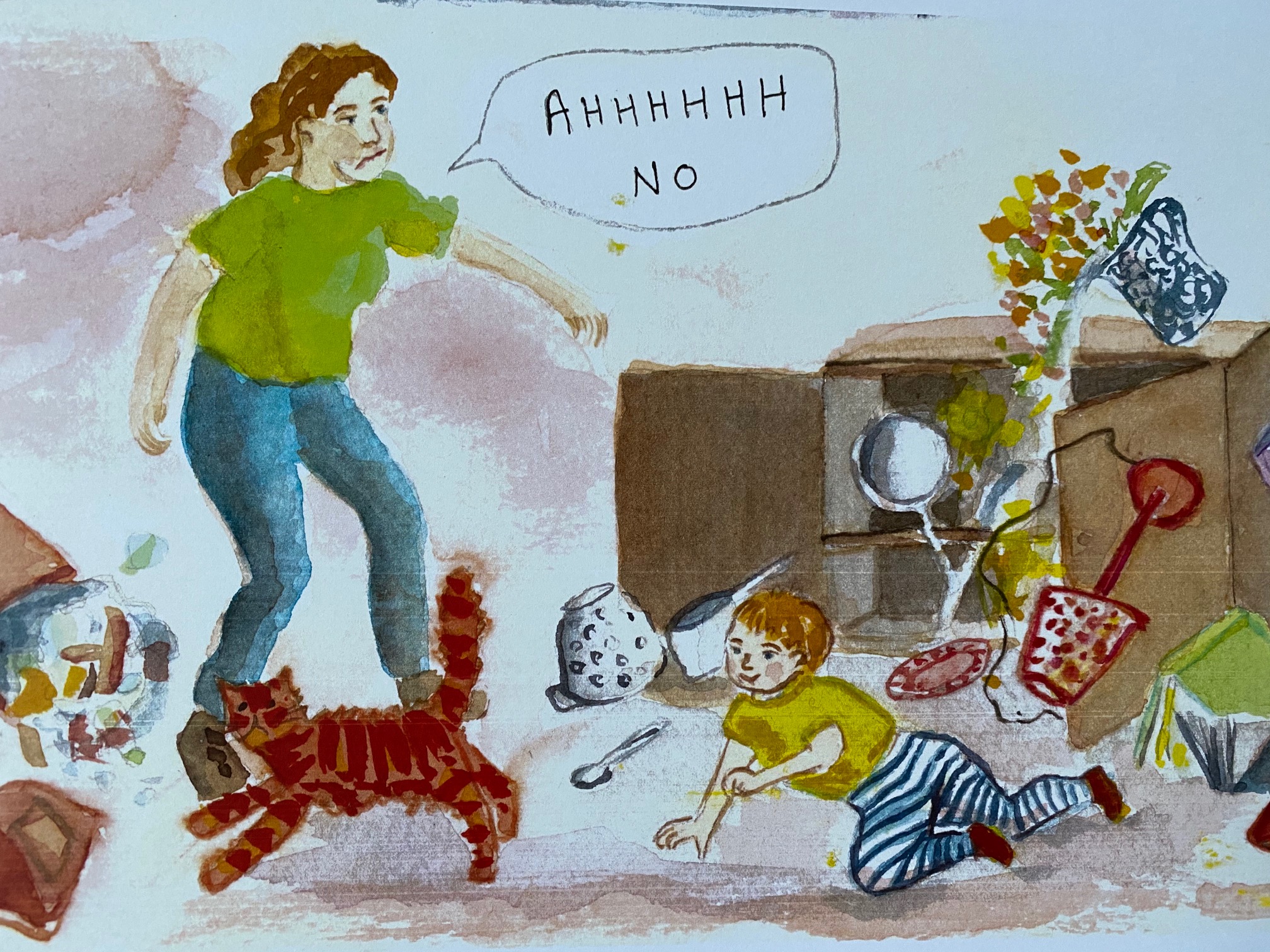 Parenting can be a challenge at the best of times, so throw a pandemic into the mix and you may be forgiven for losing the plot. In the nick of time, The Parenting Toolkit author and experienced family therapist Caroline Penney is offering an online course for parents with children aged 0-19 years dealing with everything from tantrums to teenage angst.

This is a great opportunity to meet other parents and share ideas whilst following a structured course format, covering a whole range of skills (The Parenting Toolkit) to raise happy and confident children.
Caroline Penney, author and systemic family therapist will be delivering this course alongside Catherine Kearney, parenting and community development specialist. Caroline and Cathy have many years experience working with parents and families as well as running courses for parents.

Caroline Penny, Author of The Parenting Toolkit talks about the success of her book as part of the podcast series Balance.

You don’t have to be a parent to love this book, the skills and tips that Caroline points out are transferable.

It’s about good quality relationships with everybody not just with your children but with with your partner, with your colleagues. 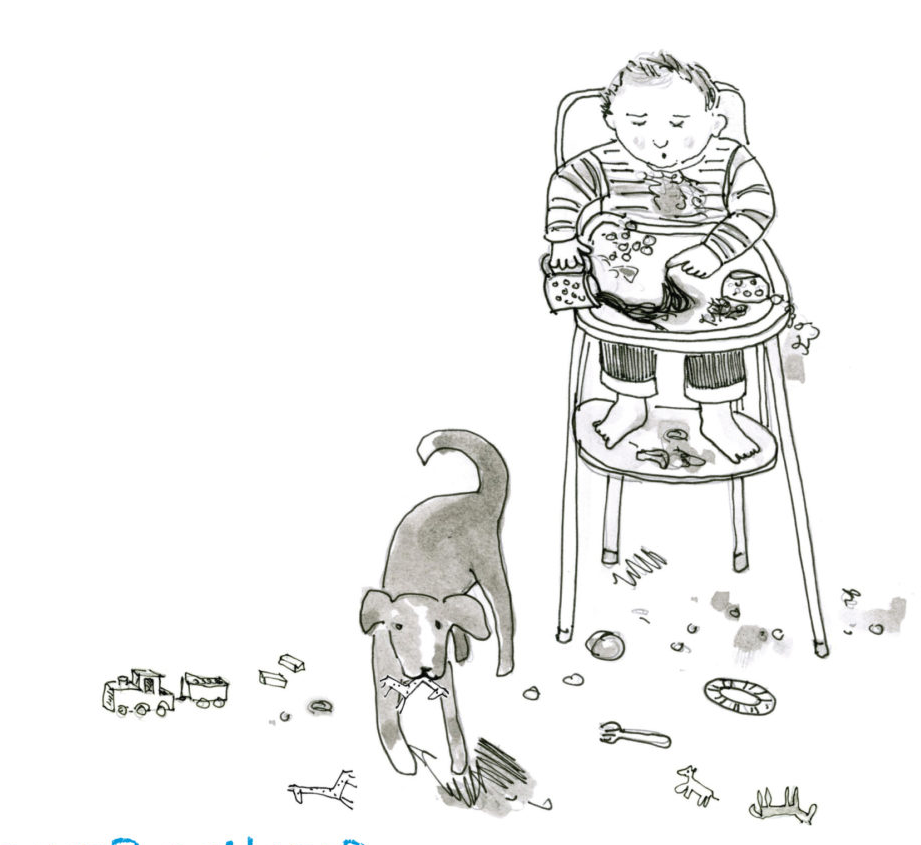 This two-day course is for professionals who work individually with parents and their children. It looks at both the theory and practice of parenting education. It includes advanced communication skills, positive discipline strategies, emotional literacy and empathic parenting skills, child led play, descriptive praise and stress management. It also covers social learning theory, systemic family therapy interventions, problems in child development and communication with distressed children.

Caroline Penney BSc, SRN, MSc, PGCE pioneered the Empowering Parents, Empowering Communities project at the South London and Maudsley Hospital, London, where she trained parents to run parenting groups. A systemic family therapist she has run parenting education and facilitator training courses in many countries. She is the mother of three children and the grandmother of two. Her great-grandfather was Sigmund Freud and her great-aunt was Anna Freud whose work has inspired her. She has spent thirty years working in parenting education, social services, Parent Network, the Maudsley Hospital and the Lantern Family Centre. She has written several parenting manuals.

Cathy Kearney MA in Children and Families work, first started working with parents in the local community when her own three sons (now in their early twenties) were born. She ran her first parenting course when she was a Deputy Centre Manager of a Family Centre. Cathy subsequently moved to China with her young family for three years, running parenting courses for parents of children with addictions. On her return to the UK, Cathy was a Family Support Worker for offenders and their families. At this point, Cathy joined the Empowering Parents Empowering Communities team initially as an Outreach Worker, then a Hub Manager and finally as a Specialist Trainer.

There is much that is exciting happening at Hawthorn Press in 2019 so we are keen to get started. We have some events coming up and some new developments that we can’t reveal just yet, so watch this space.

Join Jonathan Stedall for an immersive weekend of films at Hawkwood, Stroud, 18 – 20 January with the option to stay and this lovely country house. This is a unique opportunity to see an outstanding selection of BBC documentary films – including biographies of Tolstoy, Gandhi and C G Jung, and filmed essays by Alan Bennett and Ben Okri – in the company of their award-winning director, Jonathan Stedall.

Jonathan Stedall joined the BBC as a producer in 1963, where he then worked for twenty-seven years. His earlier career had included stage managing in repertory theatre, work in the cutting-rooms at Pinewood and as a floor manager and then director in commercial television. He won a British Film Academy Award for his documentary In Need of Special Care about a Camphill school in Scotland for children with special needs. This was typical of the gentle and sensitive style of film-making that has won him so much praise over the years.

He has been an independent documentary film-maker since 1990. His book, Where on Earth is Heaven? was inspired by a question posed by his young son, and looks at the challenging issues of living and dying, looking and seeing, heaven and earth, and human potential. Written since the death of his wife in 2014, No Shore Too Far is a collection of heartfelt poems and meditations on the themes of death, bereavement and hope.

Parenting Toolkit author Caroline Penney is giving a workshop and talk at Woolley Grange, Bradford-on-Avon on Thursday evening and Friday morning 24-25 Jan. Suitable for parents and carers of children aged 0 to 18.

Caroline Penney is a well-known systemic family therapist. She has been involved in training parents to facilitate parenting groups and courses. This talk and workshop will:

Caroline Penney will bring her wisdom as a parent, grandma, family therapist and  lifelong parent-educator to run a parenting workshop in the magical Secret Garden at Stroud’s Museum in the Park on Saturday 17th November.  This will be supported by her stunning new book, The Parenting Toolkit.

For parents, grandparents and people working with families interested in exploring:

Caroline Penney is a parenting educator, family therapist, nurse and grandmother. She draws on years of research and experience to show how to be a ‘good enough’ parent, with the skills for raising happy and confident children.