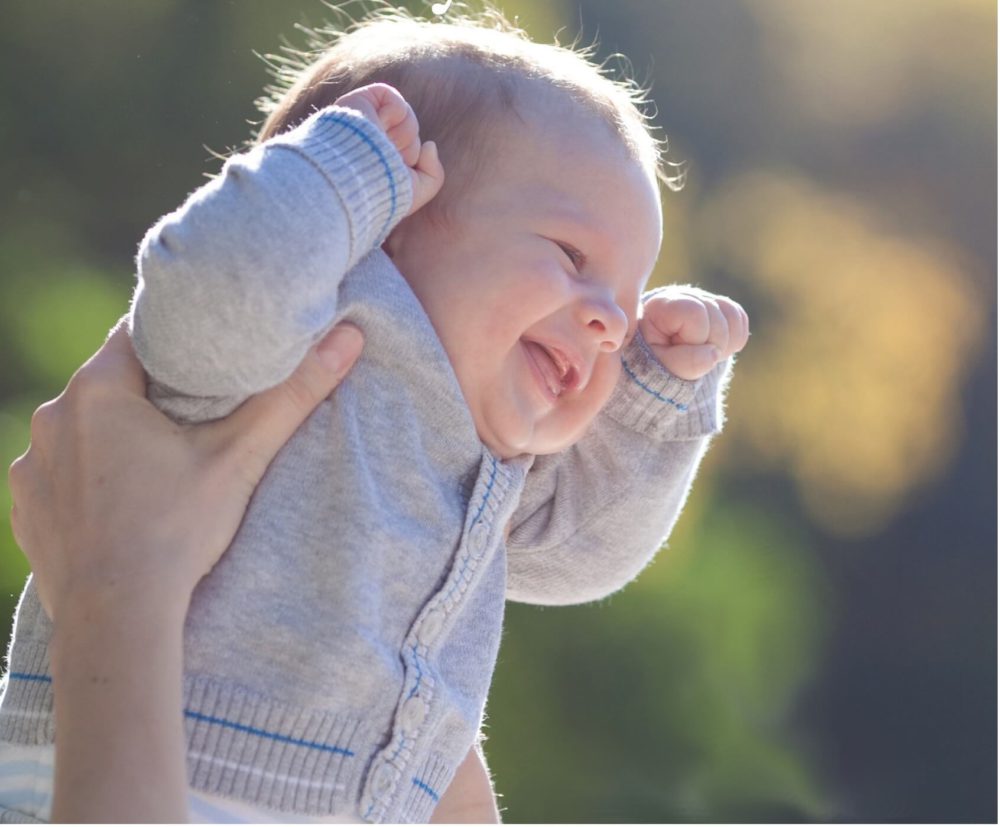 Once upon a time there was a land in which banks looked after people’s money; patient needs led doctors’ practice; teaching meant to instill a joy of learning and discovery; mothers were able to be at home with their children when needed; children played freely outdoors, and there was time ….

Then, one day someone invented a device capable of carrying our complex calculations in a fraction of a second; communicating across vast distances without physical contact and storing and analysing volumes of information at the touch of a button.

No longer was it necessary for managers and clerks to document meticulously details of individual accounts; the health service could be rationalised so that systems could be put in place to provide guidelines and restrictions on what it would deliver. Books and paper could be replaced by touch screens and parents would no longer have to worry about their children being safe when they were out of sight. Individual responsibility could be replaced by systems and there was no need for people to talk to one another. What a wonderful world this was going to be.

But, this mental, analytical system, capable only of thinking in binary digital form could not comprehend that humans are also mammals and share with other members of the species fundamental physical and emotional needs which are naturally met through the relationships between nature and nurture; maturation and experience; one individual with another.

In addition to the well-known characteristics of mammals – possessing milk producing mammary glands, hair and three bones in the middle ear – mammals have evolved to remain in close physical proximity and to care for their young until they are physically capable of caring for themselves.

One of the most dramatic distinctions between humans and other mammals is that human infants are born at a relatively immature stage of brain and motor development. Whereas in other mammals there is distinct slowing down in brain growth relative to body growth from birth, in altricial mammals, substantial brain growth relative to body growth continues for approximately a year after birth. The extended period of post-natal brain development is even longer in humans leading to some experts describing the first nine months following birth as “the second half of gestation”.

Primal affective feelings are part and parcel of our inherited mammalian emotional action. All human primary-process affects – emotional arousals, arise from lower cortical brain systems. The emotional circuits are mediated by evolutionarily ancient neural circuits and neurochemistries, hardwired into the brain – which develop rapidly in the first years of life through maturation and physical experience within the context of loving and responsive social relationships – the environmental software, which fashions the developing brain. Neuroscientist Jaak Panksepp described how these “tertiary-processes of the BrainMind – capacities for thoughts, ideas and ruminations – that require extensive neocortical tissues that are essentially tabula rasa, at birth” are fundamentally programmed by experiences, which strongly influence learning and the growth not only of the neocortical cognitive apparatus but also of regions and connections that govern emotional regulation.

All young mammals depend on maternal care for survival. Mother’s CARE systems synergize with children’s emotional responses, especially intensely when they get lost – their separation cries promptly stir PANIC in mothers, motivating reunion. If separation-distress is sustained for too long, no matter what age, depressive affect is promoted. This affective network is regulated via brain opioids, oxytocin, and prolactin systems, which provide social comfort, promoting attachments formation. Without a secure neuro-affective base early in life, children tend to grow into insecure adults, who are more likely to have depression and various insecurity problems, such as borderline personality disorders”[i].

Increasingly in the modern technological world the unique role of mothers as the biological and emotional regulators of future society is at risk of being overridden and eroded by the drive towards  legislated equality. While the ideal is sound, in practice the pursuit ofuniversal fundamental rights and equality for men and women in legal and political terms tends to ignore the unique roles that men and women bring to the creation and nurturing of children. This combination of physical, chemical and emotional factors begins before birth with the physical and mental health of both parents, continues with the mother through pregnancy and lactation, through early child care and subsequent upbringing and external social influences. In other words, parents matter through every stage of a child’s development from pre-conception continuing into the adult years and into the next generation.

The relentless drive towards implementing “systems” and policies in society is counterproductive to nurturing empathy. While systems create order and thereby minimise exceptions and possibilities, empathy seeks to understand the feelings and needs of others and the environment and to find alternative solutions. While the former is rigid and limiting, the latter is flexible, adaptive and creative – essential features of survival in any species.

While systems are designed to improve efficiency for the provider they are rarely able to adjust to meet the needs of the individual consumer. This is where “digital thinking”, originally developed to serve society also limits what individuals can do and over time influences how people think. We can see the results of it every day: National health and social care services which can only operate within guidelines (necessary on the one hand for patient safety and budget), but are often unable to acknowledge or address the needs of the individual patient; teachers and pupils funnelled into meeting the demands of a curriculum aimed at achieving outcomes at the expense of developing learning processes; an economy based on short term financial statistics, not the longer term human and societal costs or benefits; children’s games designed in a binary mode with only binary solutions thereby entraining children to think in a certain way.

An increasingly automated way of life (auto means self) brings with it an increase in social isolation, loneliness and self-centred behaviour. It is ironical that there is concern about an increase in autism (a neurological condition we aim to treat) and enthusiastic pursuit of a way of life which cultivates autistic features of behaviour (obsession with gadgets; lack of social reciprocity; sensory overload resulting in the need to shut out the outside world; the creation of a “bespoke” social world contained within personal social and electronic media).

As young mammals, children continue to need what they have always needed to grow in physical, mental and emotional health – love, space, time and real experience. Unless as a society we continue to provide these elements, and knowledge to the next generation of parents as to why it matters, “living happily ever after” will be consigned to the fairy tales of old.

Raising happy, healthy children begins with nurturing the biological needs of children in the physical world and making adequate provision for the role of parenting in a rapidly changing world.

Join our newsletter and keep abreast of the latest in Hawthorn books, authors, events and offers.